So, the "basuh kain" thing worked out fine .. one day they had a misunderstanding and they were not on speaking terms and to make things worse the in laws came for another stay. After a day or two, the husband wanted to have the "thing"
so he called his son and said :-

And so, atan went to the mother and said:-

So, Atan went and told his father .. he was frustrated but he waited.
The inlaws were still around and after a few days, he had the urged
again, so he sent his son again with the same message...

And so atan went and came back to his father with this answer :-

Then the inlaws went back, and thinking that they already had a long fight and she also had the urge to have the "thing", the mother sent the son to the father :-

So, Atan went and told his father ....
and he went back to his mother with his father's reply:-

Popular posts from this blog 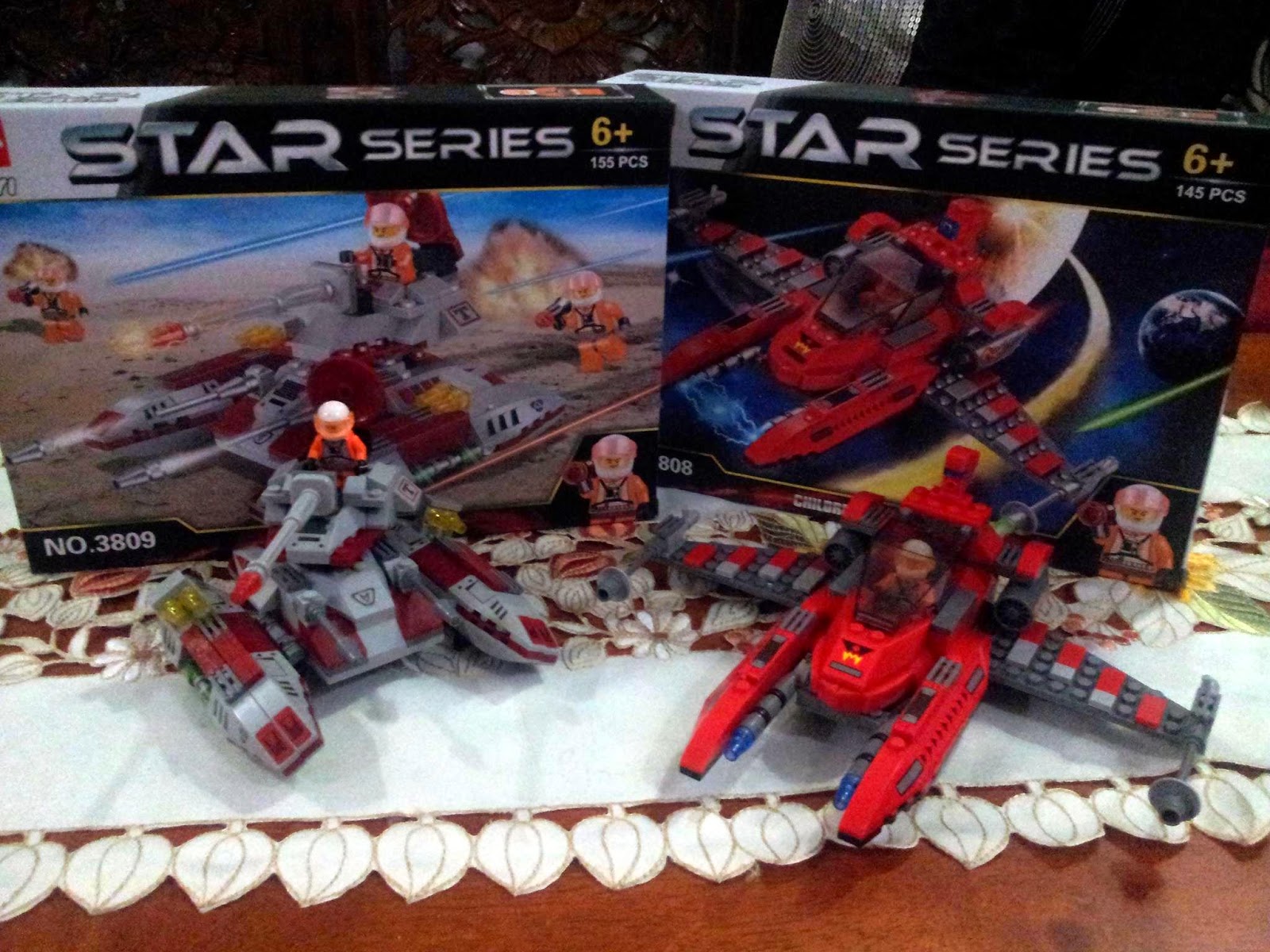 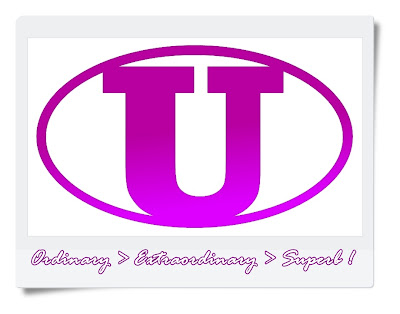 Things That Worry Me A Lot...